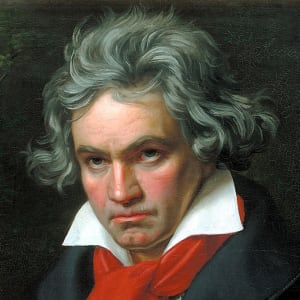 THIS IS A MEMBERS EVENT

Next November, just three years after it began as the Belfast Mahler chorus, Irish Doctors Choir returns to the great symphonic choral tradition. This time the choir will be travelling to the Portuguese island of Madeira to sing in a historic performance of Beethoven’s Ninth Symphony.

In 2020, music-lovers will be celebrating the 250th anniversary of Beethoven’s birth. Regarded as one of the greatest composers of all time, his music and his own turbulent struggles still resonate strongly in the modern world. The ninth symphony setting of Friedrich Schiller’s Ode to Joy has become a powerful symbol of the call for freedom, peace and unity amongst peoples. 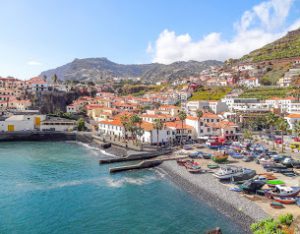 In Portugal, musicians will be spending the year exploring Beethoven’s legacy through an array of events, including new commissions and chamber performances. One of the highlights will be a Beethoven Nine weekend on the island of Madeira with performances in the capital Funchal and in the beautiful costal town of Calheta. Martin André will conduct the Orquestra Classica da Madeira and IDC’s Music Director Brian MacKay, who lives and works in Portugal, will be preparing the chorus. A choir of IDC members old and new will join amateur and professional singers from Portugal for the performances.

This invitation provides an exciting and affordable opportunity for IDC members and their families to visit Madeira.   Singers must be in Funchal to attend the 3pm rehearsal on Thursday 26th November. The performances themselves will be on Saturday night and Sunday afternoon. During breaks in rehearsals, Irish Doctors Choir also plan to give an informal charity performance on the island and, of course, there will be the all-important social programme!

A ‘Beethoven Year’, marking the journey to our Madeira weekend, will begin in late February 2020 when Brian will lead the first of three workshops on Beethoven and his influence on choral music.  The one-day workshops will be open to singing friends and they will take place in Dublin or Belfast. Each workshop will include new material, building up to a full rehearsal weekend just four weeks before the performances.

We suggest that you commit to this adventure now.

UPDATE Important details about travel and accommodation are now available on the members page.